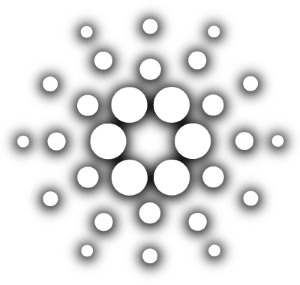 Back in the 90's the Internet started. It was an academic project. A message over the Internet was sent between Stanford research labs and UCLA.

It ended up as an interconnected web of computers that gives us access to huge amount of data. Data is moved with little effort and very little costs. Also sending data does not change the ownership. A copy of the data is presented. From there it spawned, and the Internet arrived.

To move value on the internet there needs to be a transfer of ownership and currently it is done through an intermediary like a bank, or payment system company etc. It is costly, takes time and requires membership of sorts. Blockchain solves these issues and now we can move value (assets and money) peer to peer.

The internet of value is build using blockchain.

Blockchain is a system of recording information in a way that makes it difficult or impossible to change, hack, or cheat the system. A blockchain is a digital ledger of transactions that is duplicated and distributed across the entire network of computer systems on the blockchain. Also label as an "append only ledger" Blockchain started differently. An opensource "pet project" from somebody anonymous.

Both the Internet and internet of value describe protocols for connectivity. But the connectivity differs. With the 1st, you have the capability to connect to any information you choose. It doesn’t matter who else is on the network if each individual is able to communicate with the related information sharing party. The only people who need to see this information are the two parties involved in the exchange, and there only needs to be some path for information to flow between them.

But with internet of value (IoV), you have the capability to connect with anyone to securely transfer (opposed to sharing) value, but the exchange of value must be observed by everyone.

We use Cardano! It is the first blockchain platform to be built through peer-reviewed research, to be secure enough to protect the data of billions, scalable enough to accommodate global systems, and robust enough to support foundational change. It is also based-on 3rd generation cryptography. 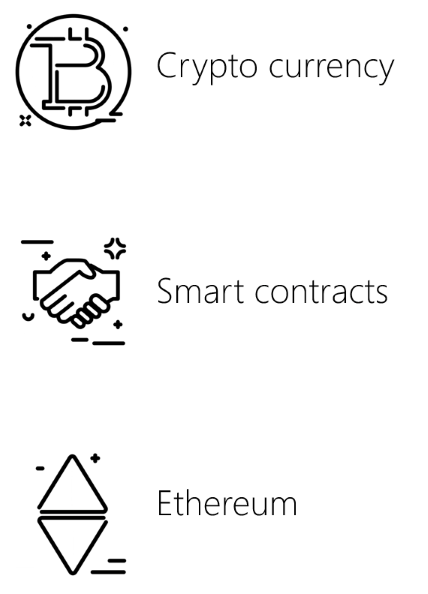